Not Everyone You Lose Is A Loss

Posted on October 28, 2018 by haileyjaderyan

Throughout life, you meet all kinds of different people. Some just come and go, but some leave footprints on your heart forever. The problem is that as you grow up, people change. Two people can be incredibly close, but they often develop in different dirctions and sometimes, it just doesn’t fit anymore. And let’s be honest, the people you end up splitting from, are those who you’re mother was right about, all along.

When you’re young, you just don’t see it. It’s usually about enjoying yourself and having the time of your life. And we all know that toxic people can often be the most fun to be around. But I feel like the older you get, other things in life just become more important and I want to be around people, who I can trust. Friendship should always be a two-way street. A concept not everyone understands. 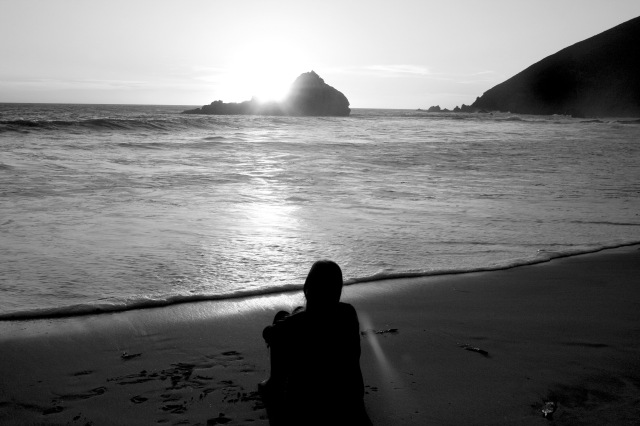 For the longest time, I’ve tried my hardest to hang on to friendships that once meant the world to me. I was always the one who tried to keep everyone together. My friends mean everything to me and I would do anything for them. But when you realize that some of them never really appreciate all that you do and never give anything back, it’s time to let go.

Four years ago, I left the country for a year and that really showed me, who cares and who doesn’t – so I thought. Interestingly, most people close to my heart were amazing throughout the whole year, but once I got back, it’s like some of them didn’t care one bit. I guess having someone close requires more effort. So some friendships definitely ended. I prefer having a few amazing ones over having a ton of fakes.

Because let’s be honest, if someone wants to meet up, they will try and make it happen. They won’t just say it and propose something concrete, instead. Sure, I have my weeks, where I don’t want to see anybody, but when I invite someone several times and they can never make it, I won’t try, anymore. I’m tired of always having to decide everything. I’m tired that I always have to take initiative. Once in a while, it would be nice to just be invited and that’s it. So yeah, if you really are serious about spending time with me, make an effort, cause I’m over it.

It hurts, because the great memories stay and tend to disguise the truth. Some people are just not worth hanging on to, as awful as it sounds. But if somebody simply doesn’t care about being a good friend, you just got to let them go. For your own peace of mind.

So yeah, I’ve let go of a fair amount of people and I’m pretty sure that some more will follow. I’m over all the bullshit. I’m over people, who don’t know what loyalty means, who would stab you in the back and who are just mean-spirited. If you never do anything for others and still act like a total bitch, you’re sure not worth being called a friend and losing you is not a loss. Cherish the good people in your life and let go of the rest.

5 Responses to Not Everyone You Lose Is A Loss